Ganesha , also known as Ganapati and Vinayaka, is one of the best-known and most worshipped deities in the Hindu pantheon His image is found throughout India Hindu sectsworship him regardless of affiliations. Devotion to Ganesha is widely diffused and extends to Jains, Buddhists, and beyond India.

Although he is known by many attributes, Ganesha’s elephant head makes him easy to identify. Ganesha is widely revered as the remover of obstacles, the patron of arts and sciences and the deva of intellect and wisdom. As the god of beginnings, he is honoured at the start of rituals and ceremonies. Ganesha is also invoked as patron of letters and learning during writing sessions. Several texts relate mythological anecdotes associated with his birth and exploits and explain his distinct iconography.

Ganesha emerged as a distinct deity in the 4th and 5th centuries CE, during the Gupta Period, although he inherited traits from Vedic and pre-Vedic precursors. He was formally included among the five primary deities of Smartism (a Hindu denomination) in the 9th century. A sect of devotees called the Ganapatya arose, who identified Ganesha as the supreme deity. The principal scriptures dedicated to Ganesha are the Ganesha Purana, the Mudgala Purana, and the Ganapati Atharvashirsa. 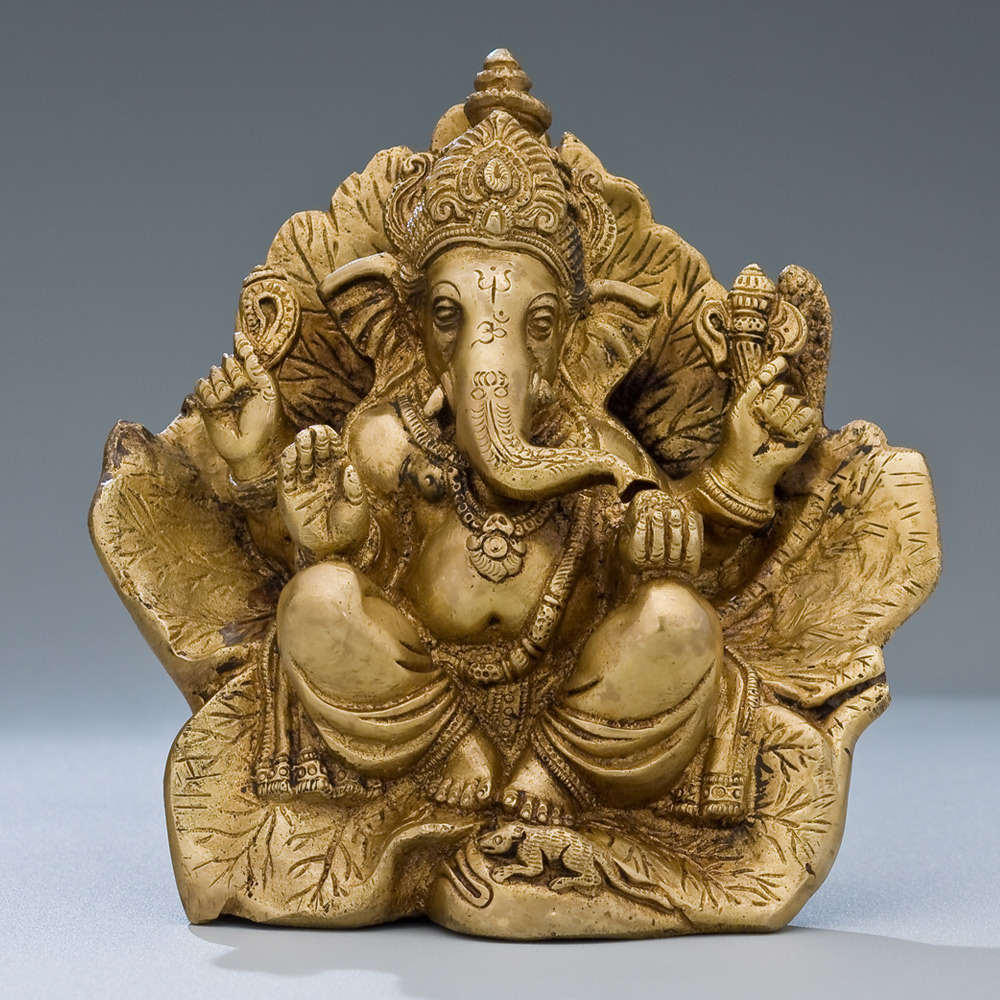 Kanipakam Vinayaka Temple or Sri Varasidhi Vinayaka Swamy Temple is a Hindu temple of Ganesha. It is located in Kanipakam in Chittoor, Andhra Pradesh, India.This historic temple is in Kanipaakam in Irala Mandal, Chittoor District. It is about 11 km from Chittoor town.

The swayambhu idol of Kanipakam known as the up-holder of truth. Disputes are solved between people is resolved by taking a ‘special oath’. The people in the dispute take a holy dip in the temple tank and swear before the lord. It is taken as gospel truth.

There are instances when the person who committed that sin voluntarily agrees as soon as he had the dip and much before entering the temple itself. It seems the Lord lawns invisibly on the sinner and makes him repent and feel guilty for his sinful deeds.